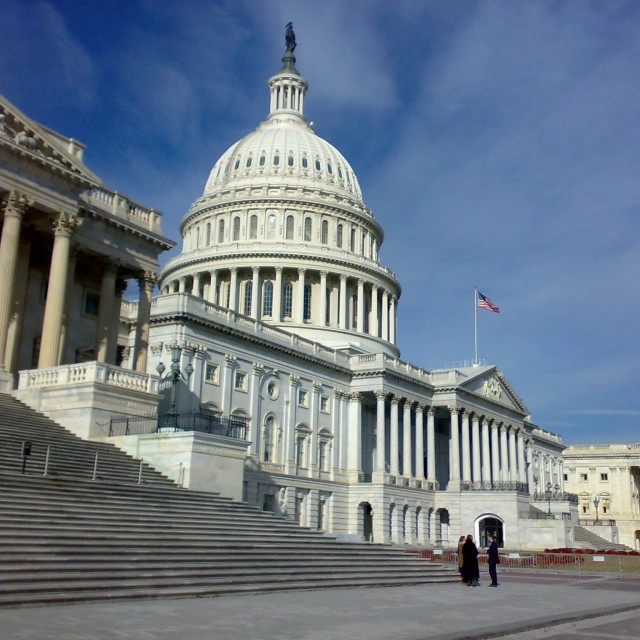 U.S. sugar policy, which operates under the Farm Bills overwhelmingly passed in 2008 and 2014, is based on the common-sense notion that supply and demand should be in balance.

Sugar is the cheapest major commodity program because sugar farmers do not receive subsidy checks. To ensure that sugar policy runs at limited cost to taxpayers, the U.S. Department of Agriculture (USDA) has three tools at its disposal. The agency can 1) slow the flood of foreign imports to those required by our trade agreement obligations (note: Mexican imports are unlimited under NAFTA), 2) limit the amount of sugar American farmers can sell, and 3) divert surpluses caused by excessive imports into non-food use.

Each year, the USDA forecasts U.S. sugar consumption and decides whether to limit the amount that U.S. producers can market. At the same time, the USDA allocates market share to 41 foreign countries based on U.S. import commitments in trade agreements, such as the WTO and CAFTA.

Mexico is the only supplier – domestic or foreign – with unrestricted access to the U.S. market because of NAFTA. If imports create an oversupply situation, then unneeded sugar can be made available to ethanol producers.

By avoiding oversupplies and shortages, sugar prices stay stable. And fair prices eliminate the need for government payments to farmers.

As with virtually all farm programs, government loans are available to U.S. sugar producers. Producers usually repay the loans with interest. But if the USDA lets too much sugar on the market and prices fall below the loan rate, the debt can be satisfied with the crop that was put up as collateral. Even though loan rates remained unchanged from 1985-2008, the use of collateral instead of cash for repayment has been very rare. For the first time in 23 years, Congress passed a slight loan rate increase in the 2008 Farm Bill to help sugar producers deal with skyrocketing input costs. Loan rates remained flat in the 2014 Farm Bill.

Foreign sugar import quotas set at the beginning of the year at the amounts agreed to under international trade agreements. Nearly all enters duty free.  If the U.S. market is under-supplied, the USDA can increase the TRQ. America is the world’s s largest sugar importer, importing sugar from 41 countries regardless of its needs.

This is the portion of America’s sugar market allocated each year to U.S. sugar producers. The OAQ, which cannot be set by the USDA at less than 85% of the U.S. market, helps ensure stable prices by avoiding oversupplies. Companies that produce more sugar than they may sell store the surpluses at their own expense, not the government’s.